Ensouled: The Journal of Cultural Astronomy

Share this post
When bad guys do bad things, do they know they are bad, and when will they stop it?
ensouled.substack.com 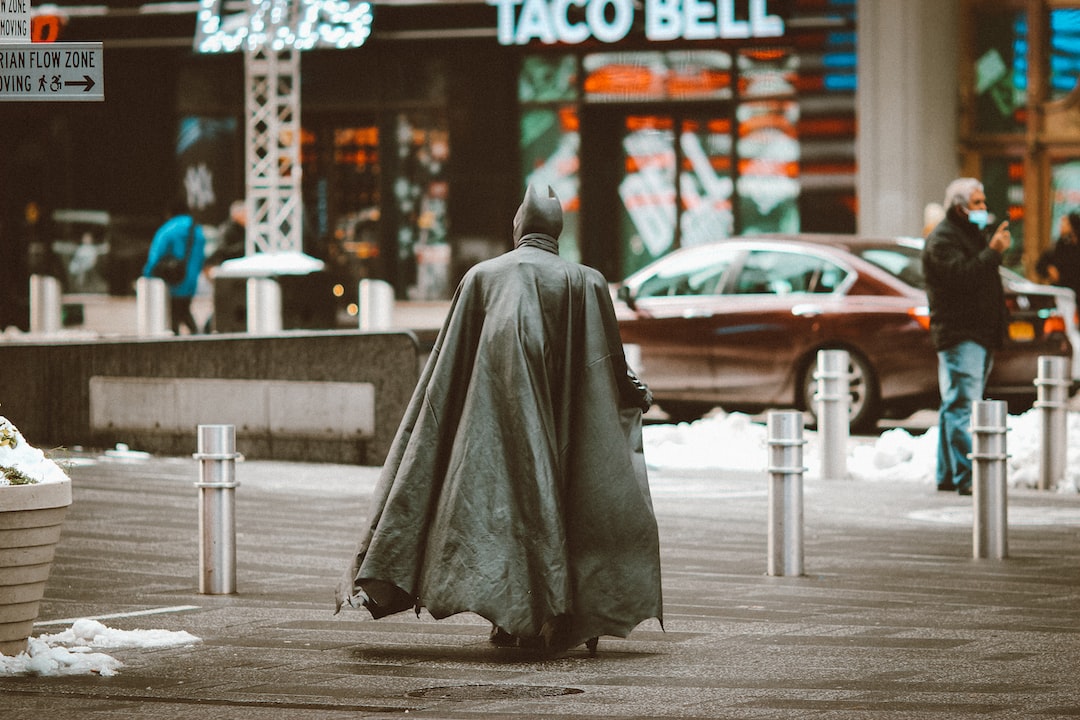 When bad guys do bad things, do they know they are bad, and when will they stop it?

Plus: how can two newsmakers have similar charts, but radically different destinies?

Whitney M. Fishburn
6
Share this post
When bad guys do bad things, do they know they are bad, and when will they stop it?
ensouled.substack.com
1.0×
0:00
-57:37
Open in playerListen on

On this episode, we take a question from a listener who wants to know about the karmic nature of evil and what astrology might have to teach us about finding our way back to the light after spending time elsewhere.

My take on this is that what is light to one person is still darkness to another, and vice versa — some people prefer the dark and see their way through it just fine. For peace in our lives, I suggest it’s important we not impose our version of good and evil on others, or else we’re just reiterating the same old hierarchical paradigm that has gotten us into our current global existential crisis. I offer a whole different plan of action, one I personally have found productive and so plan to continue.

Hint: it’s something you probably learned how to do when you were still too short to ride the rides. Okay, I will tell you: Be nice. Respect the circle of life, as in the cycles and patterns of the spheres. This has powerful effect.

To make my point, I refer to the conflict between Batman and R’as al Guhl, the head of the League of Shadows that hopes to recruit Batman to their side. It leads Elisabeth and me to a trippy conversation about a perversion of the feminine (yin), hierarchy, and rising above the old paradigms that trap us all, if we agree to be trapped. I think you will like it, but you can let us know by putting your thoughts in the comments section of this post.

Also, per usual, we analyze recent events in the news from an astrological perspective, including more US Pluto return news and the various ways the Neptune/Jupiter/Venus conjunction in Pisces is playing out. We explore how two radically different individuals, Greta Thunberg and Kyle Rittenhouse, born on the same day, can have similar charts but diametrically opposed destinies.

And, Elisabeth does a boffo job explaining how Florida Republican Governor Ron DeSantis’s recent threats to yank special tax status and other privileges from Walt Disney World in Orlando are happening right on time, according to Walt Disney’s own natal chart.

It’s also eclipse season, so we tell you what you can expect now that it’s that time when the lights go out for a wee spell…

Remember, the astronomy of this is that a new moon eclipse, which is what we will have tomorrow (April 30 at 4:41 PM EDT), is a solar eclipse, because the Moon is blocking the light of the Sun from us here on Earth. Before you cruise on to reading the next astronomical explainer, recall that our Moon is essentially the exact same size in diameter as the Sun when viewed from Earth! The elegance and symmetry of this does blow one’s mind, well it does mine, when I think about how perfect that is.

Then, on May 16, (12:11 AM EDT), we’ll have a lunar eclipse because, why? C’mon, you can do it…yes! The Moon’s light is blocked by the Earth. And extra credit if you said that it’s not really the Moon’s light, but the Sun’s light as reflected by the Moon, which leads me to this quick astrological reflection (nice pun): the Moon, which tells us about our emotional temperament, is what silvers the fiery gold will of the Sun, which gives us insight into our sense of purpose on Earth.

Because Earth rotates on its axis at a slight tilt, eclipses only occur when things line up within the same plane of the ecliptic, which is the perceived path of the Sun around the Earth from our geocentric perspective. If you were to diagram how this looks over the course of several eclipses, you’d get an undulating line, like a serpent, and that is why in Jyotish and Hellenistic astrology, this path of the Moon is referred to as the head and tail of the dragon, known astronomically — and less poetically — as the lunar nodes.

In astrology, we get the extra layer of meaning because we consider in which Zodiacal sign and degree the eclipses are occurring. This time around, it’s a solar eclipse in Taurus, and a lunar eclipse in Scorpio. Here’s what Elisabeth says about that in her weekly forecast:

A New Moon in Taurus needs to establish and maintain material comfort and security. The keywords for Taurus are I HAVE. Moon in Taurus people are more likely than others to be tactile. Famous people with Moon in Taurus include: Prince Charles, Elizabeth Warren, Mick Jagger, Meryl Streep, Amma (the Hugging Saint) and of course, President Joe Biden.

Solar eclipses act like a “bottleneck” of energy. Light flowing from the Sun is temporarily interrupted, focusing attention on that interrupted point. As light is held back, something new and possibly fragile may enter the picture and grow. And here I would be thinking of Michael, the kindhearted policeman in the storybook Make Way for Ducklings, who stopped the flow of traffic on Beacon Street so Mr. and Mrs. Mallard and their brood of eight could safely make their way to the Boston Public Garden. Otherwise, they would have been roadkill. Got that?

Often the seeds planted for growth during an eclipse are hidden. Sometime later, when the eclipse is activated by a transiting planet, whatever was planted can make itself known quite suddenly and forcefully. And once it’s out, there’s no going back.

Here’s an example of an eclipse trigger. On January 10, 2020, we had an eclipse at 20 degrees of Cancer/Capricorn. It was a lunar eclipse, offering illumination and release. This is when the novel coronavirus was named and its genetic sequence released. Countries began mobilizing to deal with it. In early March 2020, Jupiter hit 20 Capricorn, followed by Mars on March 17th. That’s when most of the world went into lockdown.

Then, on December 14, 2020, Mars was at 20 Aries for the third time this year (because Mars was retrograde). 20 Aries is a square to 20 Cancer/Capricorn, thus triggering the eclipse again. That’s the day the first Covid vaccine was administered in the U.S. The planet representing the vaccine in the chart for that event is Mars! Meanwhile, in the UK, a mutation of Covid-19 that spreads faster than the original was identified. Coincidence or conspiracy?

This week’s solar eclipse will be triggered by Mars on July 20th. Make a note of it, especially if you are Willie Nelson, who celebrates a birthday on 4/30.

We recorded this early in the morning, so Elisabeth sounds grumpy. Don’t take any notice — she’s not mad at you, she’s just not fully caffeinated. She still offers useful insights into how what a person “needs” motivates how they choose to act, and how she uses the natal chart to predict these choices.

She also tells us about Sabian Symbols, how to anticipate what the Piscean conjunction has yet to bring, and other newsy tidbits, although she does come after me when I try to offer you some free astrological advice…but I have to agree in the end that she was right, you shouldn’t do what I said. Or at least, if you do, you should run it past us after you do.

Ensouled: The Journal of Cultural Astronomy is a reader-supported publication. To receive new posts and support our work, consider becoming a paid subscriber.

Naturally, we encourage you to become a material supporter of our podcast, as doing so will mean you have invested in its success, which we hope is something you’re rooting for!

Below are links that will help make sense of topics discussed in this episode. If you’d like to check out the mundane forecasts on which this podcast series is based, visit her website at graceastrology.com.

And, if you’d like Elisabeth to give you a sweet and short, and eminently affordable ($52), look at how the upcoming eclipses will affect you personally, you can do that here, and be sure to put “Ensouled Eclipse Report” in the message.

If you want to learn more about me and my services, here’s where to go for that.

Thanks for listening. Look up!

Links and references used in this episode:

A short piece I previously wrote about kindness

More on fixed stars that sting: Algol and Ras Alhague

Note the use of word "dissolves" in this headline about Disney World losing its special status; in the language of astrology, Neptune signifies things that “dissolve”, and it is all things Neptunian that are highlighted in Walt Disney’s chart currently. Yes, even posthumously.